Behind the Scenes: A Self-Care Journey, Part 2

Last week I told you about some of my self-care strategies to get out of a rut. They included meditation, self-love, and lots of walking. This week I’ll share why I love the idea of breaking noses. Let’s dive in.

Spending my time looking at other people’s “happy” pictures while feeling miserable was the worst I could do to myself. Don’t get me wrong, I don’t mind other people’s happiness, even when it’s perfected for social media. I just don’t want it shoved in my face every time I log on. I also didn’t want to know what you-know-who was up to because that would be too heartbreaking. So I unfollowed as much as I could and then I turned off my phone for a week that turned into two weeks,  then three and only used my phone for the essential stuff: calls. 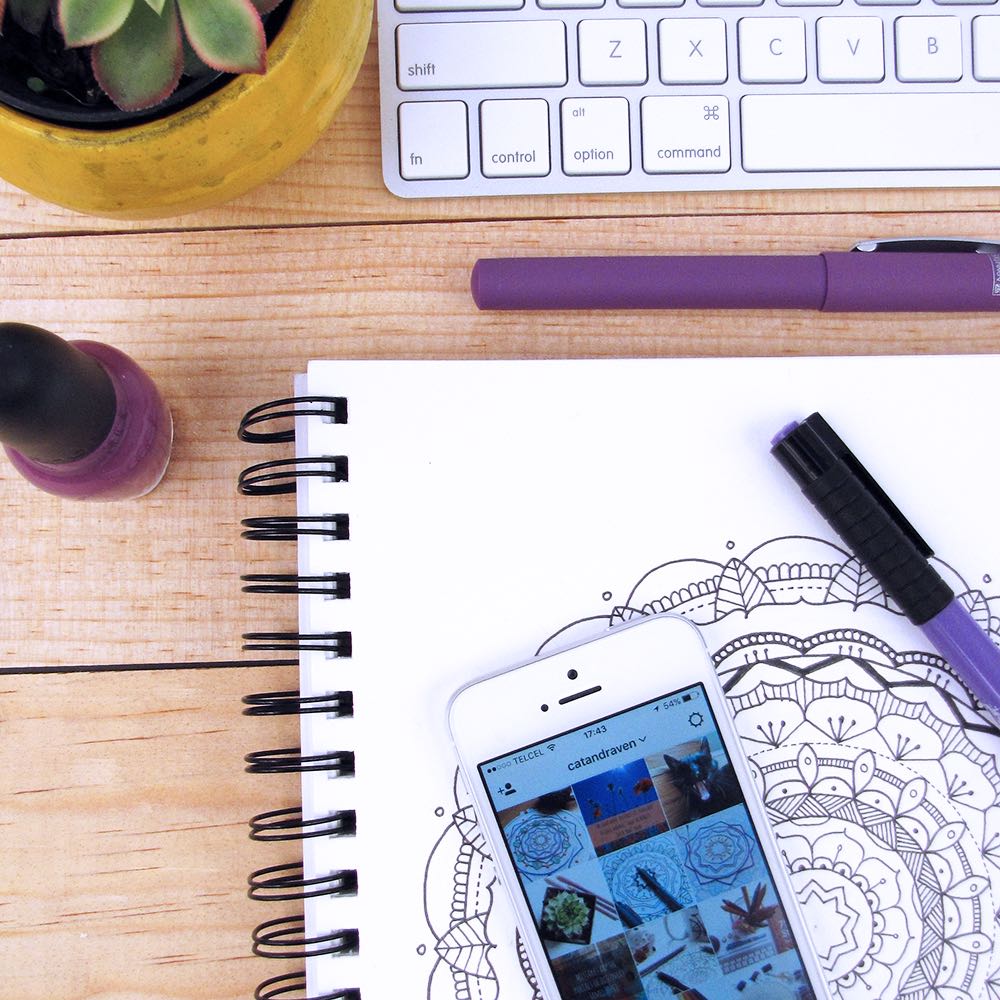 I also worked very hard on reducing my time on social media and only posted business related things (I still do). I stopped putting my phone next to my bed and just left it in my studio overnight. As time progressed, I didn’t miss it at all in the mornings. I’d usually waste precious minutes catching up with unimportant stuff, now I use them for meditation and morning walks.

Eventually, I stopped dragging my phone with me everywhere I went in my house. This was so liberating. I finally had time and enough concentration to do other things! This helped me so much while working on products for the craft fair I attended.

Now I’m so used to not having my phone close that I really start enjoying the simple things in life more. Looking at a sunrise, listening to the birds chirping, seeing my cats play is much more fun without a screen blocking the way.

If you find it too difficult or even impossible to live without your phone, set it in airplane mode for an hour and gradually add one more. It’s amazing how much you get done without distracting notifications!

Some self-help is okay

It happens. You feel bad and you start checking out the self-improvement aisle at your local bookstore or on Amazon. You might also take a look at some videos on YouTube. I don’t think it’s a bad thing to do because I’ve done it myself.

I’ve spent lots of afternoons listening to meditations and chakra cleansing music until my Heart Chakra felt better. I got my hands on anything that would wipe out that horrible knot in my chest that radiated so much pain and caused sleepless nights. Trust me, when anger is stuck in your body, you feel it times ten. 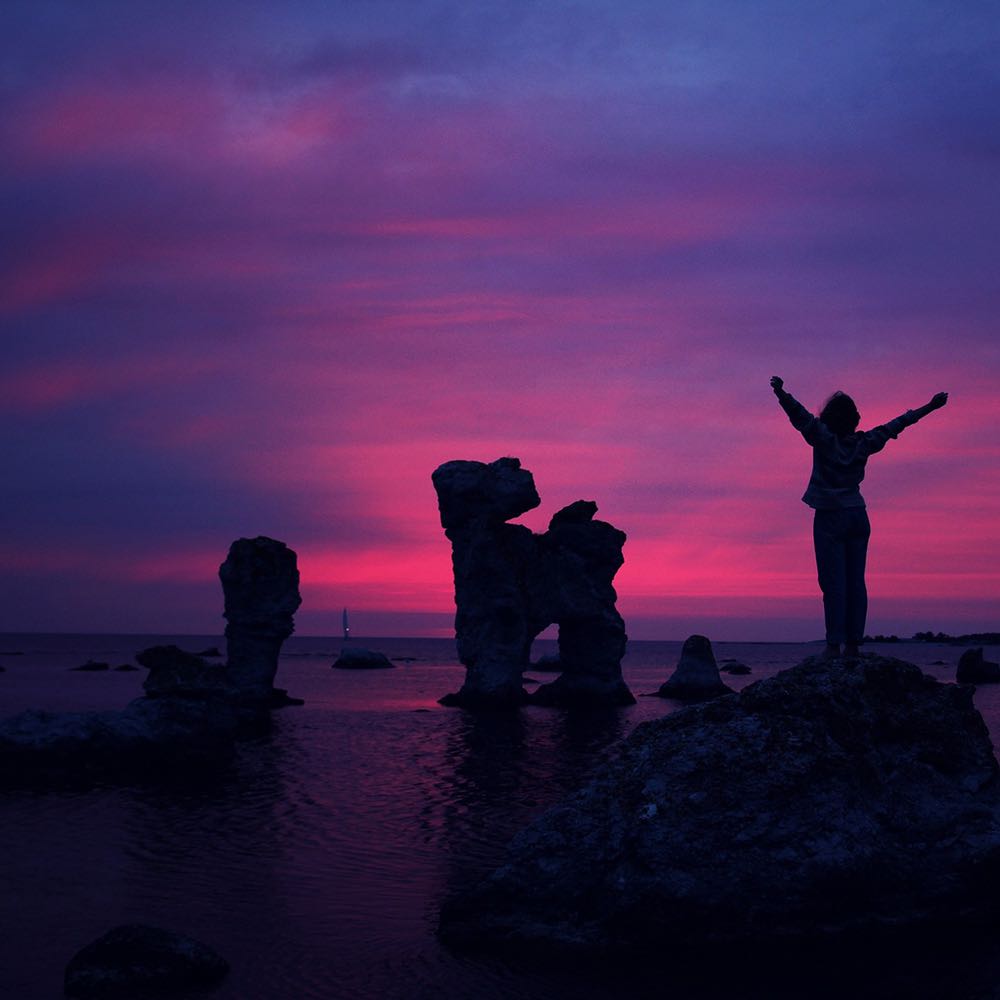 I signed up for Notes from The Universe to cheer myself up every morning and received the most beautiful email on my birthday when I felt particularly terrible. When I read this:

“You see, someone like you doesn’t come along all that often. In fact, there’s never been a single one like you, nor is there ever ANY possibility that another will come again. You’re an Angel among us…”

I transformed into a sobbing blob. And even with my face covered in tears and snot, I felt special. Yes, there is only one me on this Earth and I’m here for a reason, even if that only reason is to share my experience with you and let you know that you’re not alone.

I also checked out the “I’m not your guru” documentary on Netflix and Tony Robbins’ Super Soul Session and did the work and all the jumping… my neighbors probably thought I’d really lost it. It felt good and now all I want is to buy a trampoline and spend a part of my day jumping up and down to get my mood up.

A common thread in all self-improvement books and videos is that nothing changes without forgiveness to yourself and others, gratitude and self-love, of course.

And though I could lose myself in a sea of self-improvement, I took away those three things. I’ve been working on them every day. You see, self-improvement means shit if you don’t apply it. Choose two or three things that appeal to you and just do them. I can’t promise you that it’ll make you feel better right away, but I’m sure with consistency you’ll get stronger mentally day after day.

To say that my self-esteem took a dive during this period is an understatement. For weeks I felt weak and insecure. I felt even worse when men constantly catcalled me on the street for a whole week. The fact that I live in a state where 72 women have been victims of femicide as of August 2017 also makes me feel unsafe when I’m alone outside.

In an ideal world, Mr. Reese would come over to save me if I ever was in danger, but… he’s only on TV. So I had to do the next best thing: become my own Shaw without the guns, of course.

Ever since I started watching Person of Interest, I always wanted to learn how to defend myself. Krav Maga is one of the fighting styles featured in the show and its a military self-defense system developed for the Israeli Defense Forces.

After putting classes off for more than a year, I finally had a reason to start. I initially signed up for a three-hour self-defense course for women. The course was canceled and I was bummed. But the Universe works in mysterious ways and I’m currently receiving free training until the next course is scheduled later this year.

One thing you must know is that I hate working out. I do yoga on an occasional basis and my elliptical trainer has been collecting dust for a while. You’ll probably never see me training for a half-marathon or a 5K. Running is just not my thing, besides I have bad knees. I love watching soccer, but you won’t see me playing it because I’m scared to get hit by the ball. Ouch!

But after only one class of Krav Maga, I felt so energized and alive… and extremely sore. Maybe it was because I could channel all the anger I was feeling or the adrenalin produced in a session. Or the thought that I’d be able to break someone’s nose should the need ever arise. All I know is that on my way home I felt confident and secure. Sure, the feeling still doesn’t last me all week, but I’ve got enough motivation to get up early on a Saturday that eventually it’ll stay with me 24/7 and it’ll be amazing. Another plus is that I am getting in shape and enjoying it 😀

If you want to learn more, check out Why Krav Maga Will Change Your Life on PopSugar.

Talk to or meet with friends 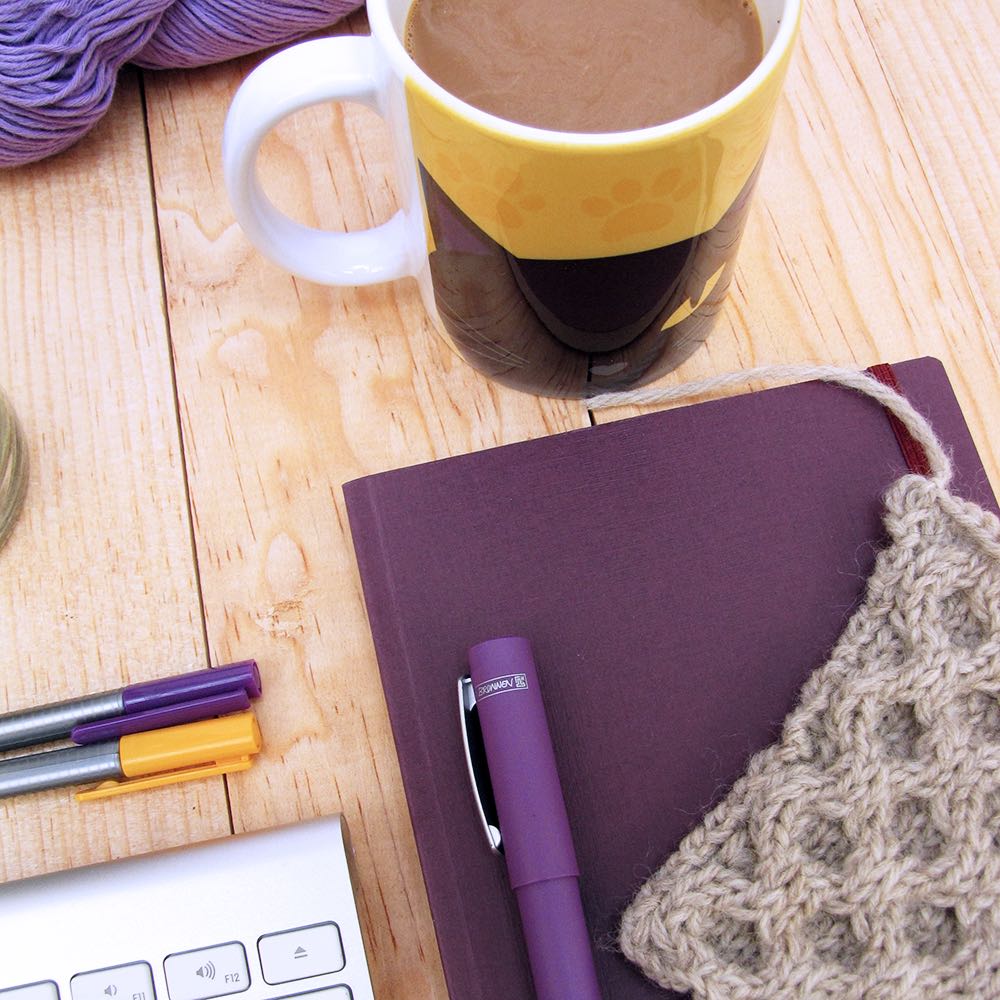 Most of my friends live across state lines and I rarely get to see them in the flesh. I’m lucky to have friends that I can talk to. Even when many years have gone by, it always feels like I saw them yesterday. Those are the friendships that are worth your time, IMHO.

Having someone to listen to you is very important when things are tough. First, you’re sharing your pain and second, you’ll gain a new perspective on things. Sometimes our troubles seem so huge that we think we’ll never get over them. A true friend will always encourage you to keep going, give you a kick in the butt or a shoulder to cry on whenever you need it.

If your friends live close by, go out for a cup of coffee or the movies, get distracted and have some fun for a few hours. 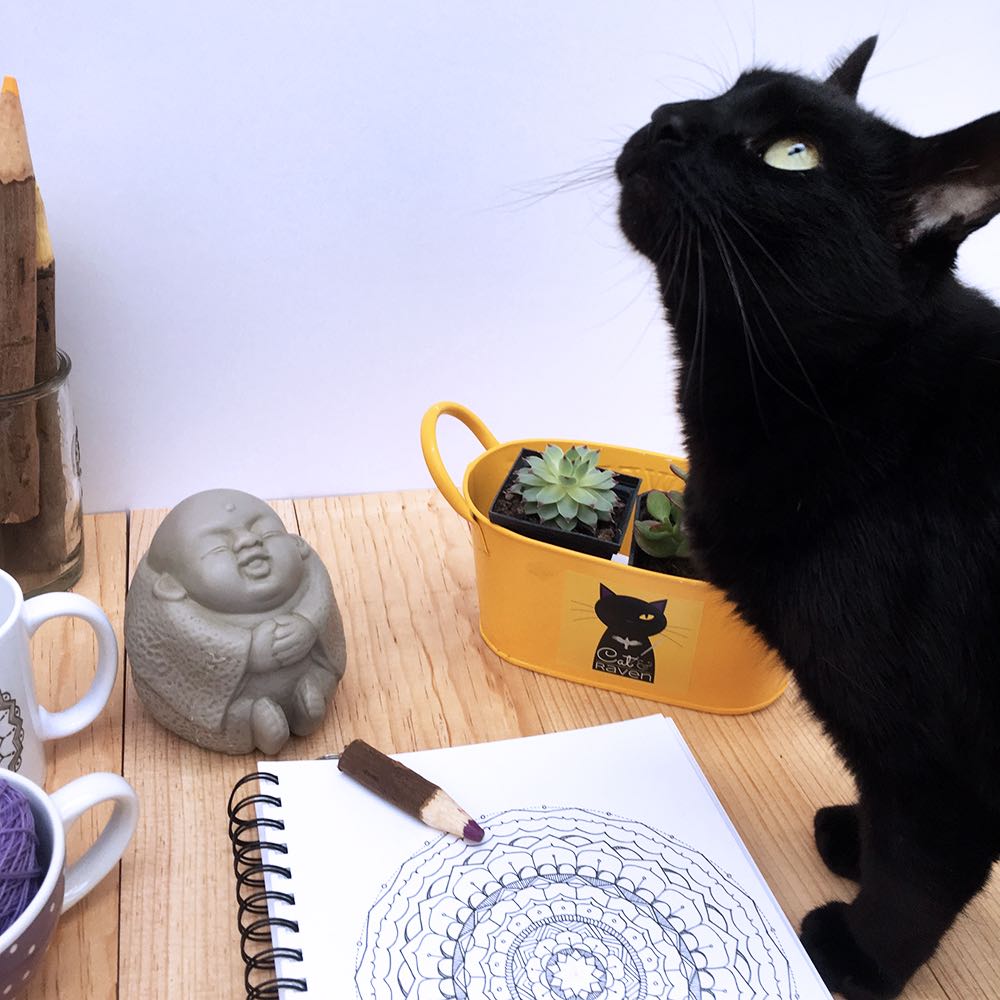 You’ve probably heard of the benefits of hugging: it reduces stress, increases dopamine and oxytocin to make you feel good and happy and it balances your nervous system. Hugging your pets is no different than hugging humans.

Sadly, I don’t have kids, so pets are the next best thing. I’m lucky to have six cats, all with different personalities, to hug on a daily basis. Some of them hang out with me during the day while I’m working, others watch over me when I go to sleep. And then some of them spend more time with me when I’m feeling blue and purr especially louder to calm me down. They are such great companions and I’m very lucky to have them 🙂

Have you hugged your pet today? What are your self-care strategies? I’d love to hear from you in the comments.

I hope to see you next week for part 3 of this journey.

Have a great one!

Behind the Scenes: A Self-care Journey in Three Parts

Behind The Scenes: A Self-Care Journey, Part 3

Don’t plan the next decade, do this instead.

7 Ways You Can Reduce Waste Now

Why failure is a wonderful motivator

Why I make handmade dolls

Why I may close my Etsy shop for...

Fridacatina is ready for wonderful and exciting adventures

When was the last time you felt happy?