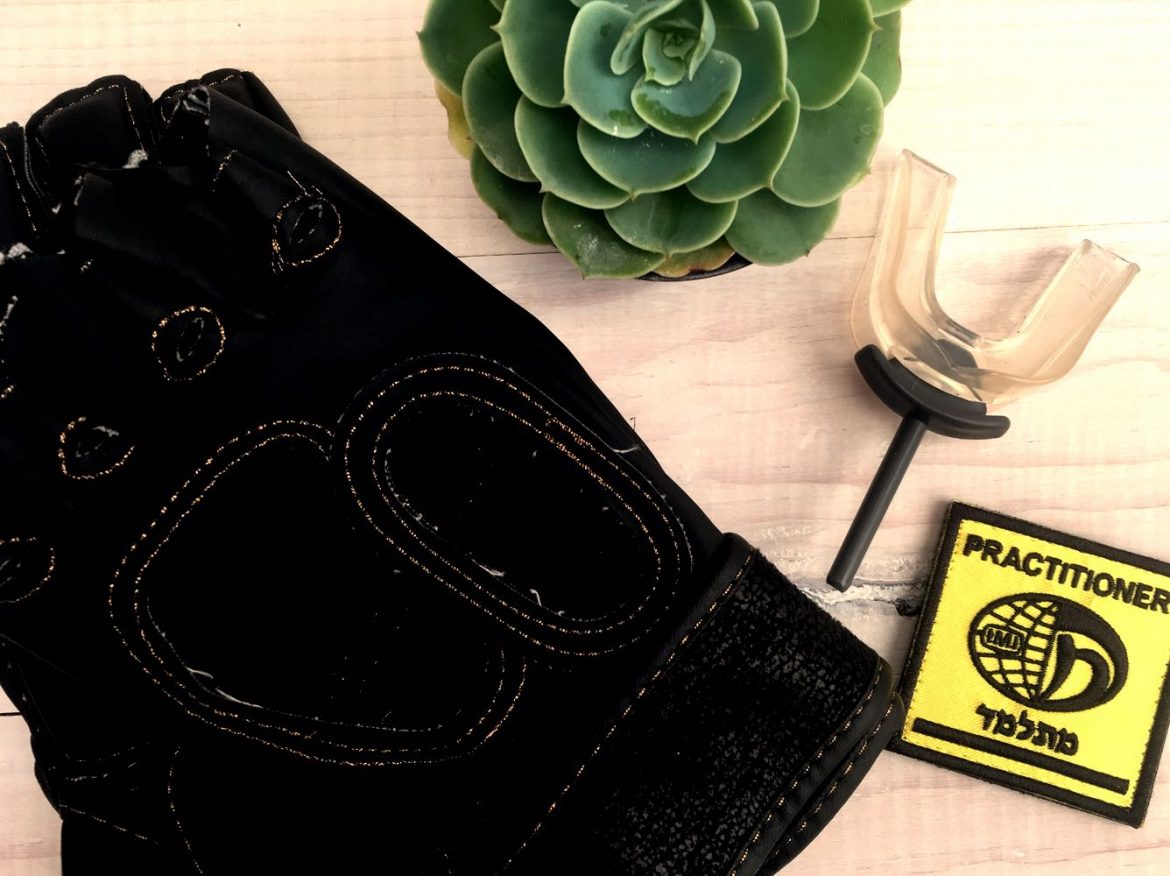 3 Things I learned from Krav Maga

2017 was a rough year. For many months I lived with anger stuck in my chest. Day in and out I’d feel this painful heaviness that I couldn’t get rid of no matter what I did. Meditation helped calm down my repetitive and destructive thoughts, but my body couldn’t find a way to dissolve my anger. Walking under the sun didn’t help either did running. Many nights I wasn’t able to sleep and, in a dark night of the soul moment, I considered leaving this planet for good.

I made the effort to get up the next morning, put on my running shoes and go to the track. It was on Saturday. Usually, on weekends, you’ll encounter people going for a run or biking. On that particular day, it was early dawn and I didn’t encounter a soul on that stretch of road as I usually did. A man on a bike drove by. As I stepped up the pace, I couldn’t avoid his harassing words. I ignored him and kept going. On my way back home I felt insecure and unsafe.

So many scenarios were playing out in my mind. In 2017, 100 women were murdered in the state of Puebla and many of them left on fields for some stranger to find. That same week I was harassed two more times downtown. I ignored it and kept going, but I couldn’t help feeling unsafe again. I never wanted to leave my home, ever.

As fate would have it, that same week I saw an ad for a Krav Maga Course designed especially for women. I signed up right away. Tired of feeling scared and harassed, I decided to protect myself.

What is Krav Maga?

Krav Maga means contact combat in Hebrew. It is an effective fighting system focused on real-life situations. It’s derived from boxing, wrestling, and martial arts. Imi Lichtenfeld, its creator, provided lessons to the Israel Defense Forces. This fighting system was adapted for civilians and law enforcement. It’s so easy, anyone can learn it no matter their weight, height, age or disability.

One of the most basic principles taught in Krav Maga is to avoid confrontation. In other words, if danger is a good distance away, run for cover. If you can’t do that, Krav Maga teaches you to finish a fight as quickly and aggressively as possible, without getting hurt. All attacks are aimed at the most vulnerable parts of the body to do damage in little time. 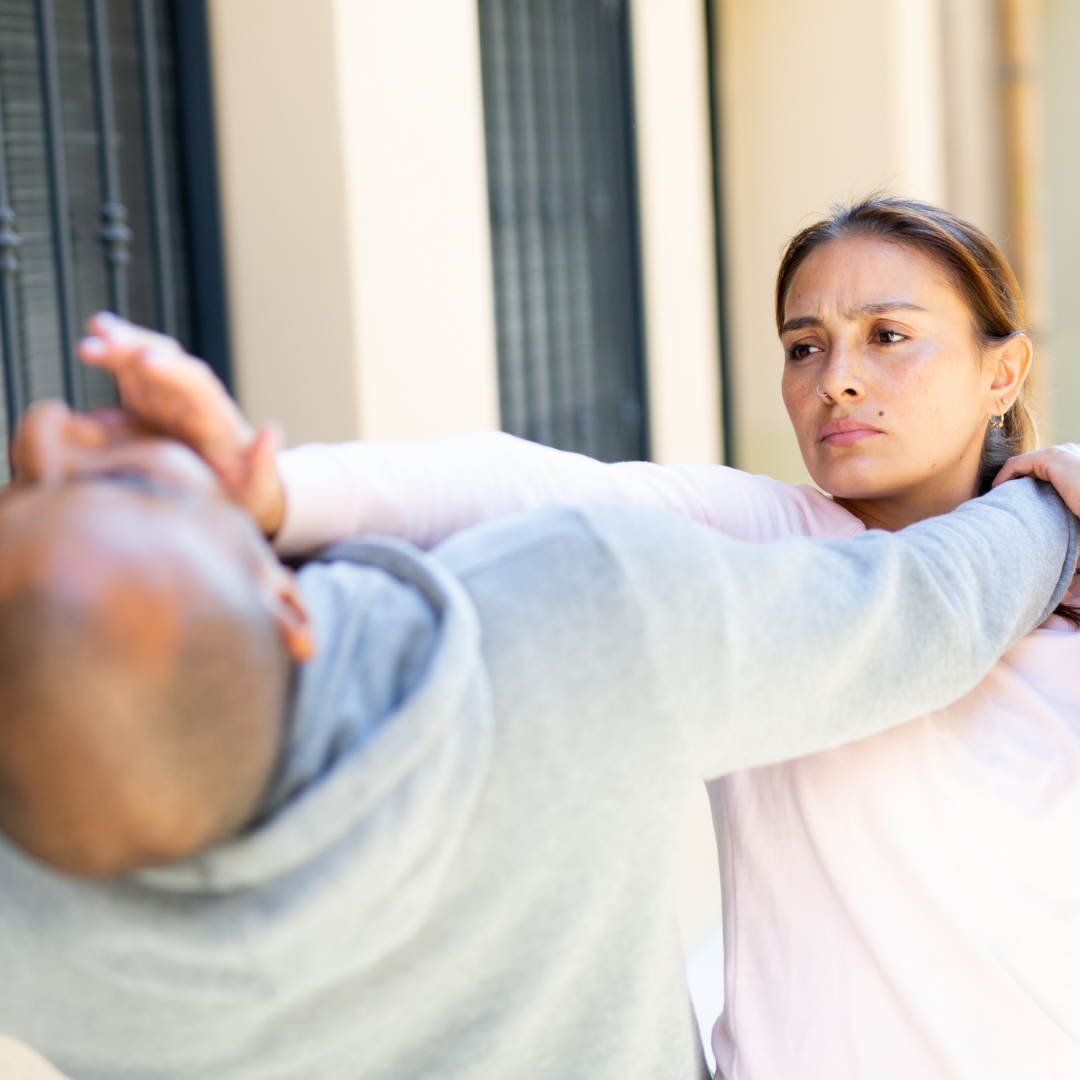 I attended the four-hour Stay Away course, offered by my local IKMF chapter.

Stay Away “is a self-defense program developed by the IKMF designed specifically from a woman’s physical and psychological standpoint. This program tackles the issues of differences between the attacker and the woman; it focuses on women’s size, strength, and mental condition while under attack.” (Source: IKMF Website)

The seminar begins with cues on how to behave in certain scenarios, like muggings, harassment or assault. Listening to your intuition and instinct is a must to identify risky situations. We learned many techniques, including palm strikes and kicks, as well as counter-attacks on the ground. I could go on and on about all the techniques covered but there’s no good way to explain them all. You’d have to practice them yourself to understand why they’re effective. One important thing to keep in mind : The main goal of Krav Maga is to become the attacker if you’re attacked.

After the seminar, I signed up for regular classes. They are tough. The instructors push you -mentally and physically- sometimes to the point of breaking. If you’re tired, the instructors push you further through stressful situations. It’s a boot camp to strengthen your body and your mind. Being tired is not an option. It’s the thin line between fighting for your life or, in a worst-case scenario, dying on the ground.

When life brings you down, you kick, get up again and strike back with a hammer fist.

I try not to fall very often during exercises in class. Sometimes I do trip and land on the mat during ground-defense. I get up again. I kick and strike and, once I’m out of danger, I run.

Life has kicked me down more times than I would’ve liked, and for most of my adult life, I’ve dealt with depression. I could spend months stuck in a rut without finding a way out and instead go deep on a downward spiral. Nowadays, I get up as fast as I can and keep fighting. Krav Maga, combined with meditation, has given me enough mental strength to face a rut. I’m glad to say that I’m out of one in a few hours. 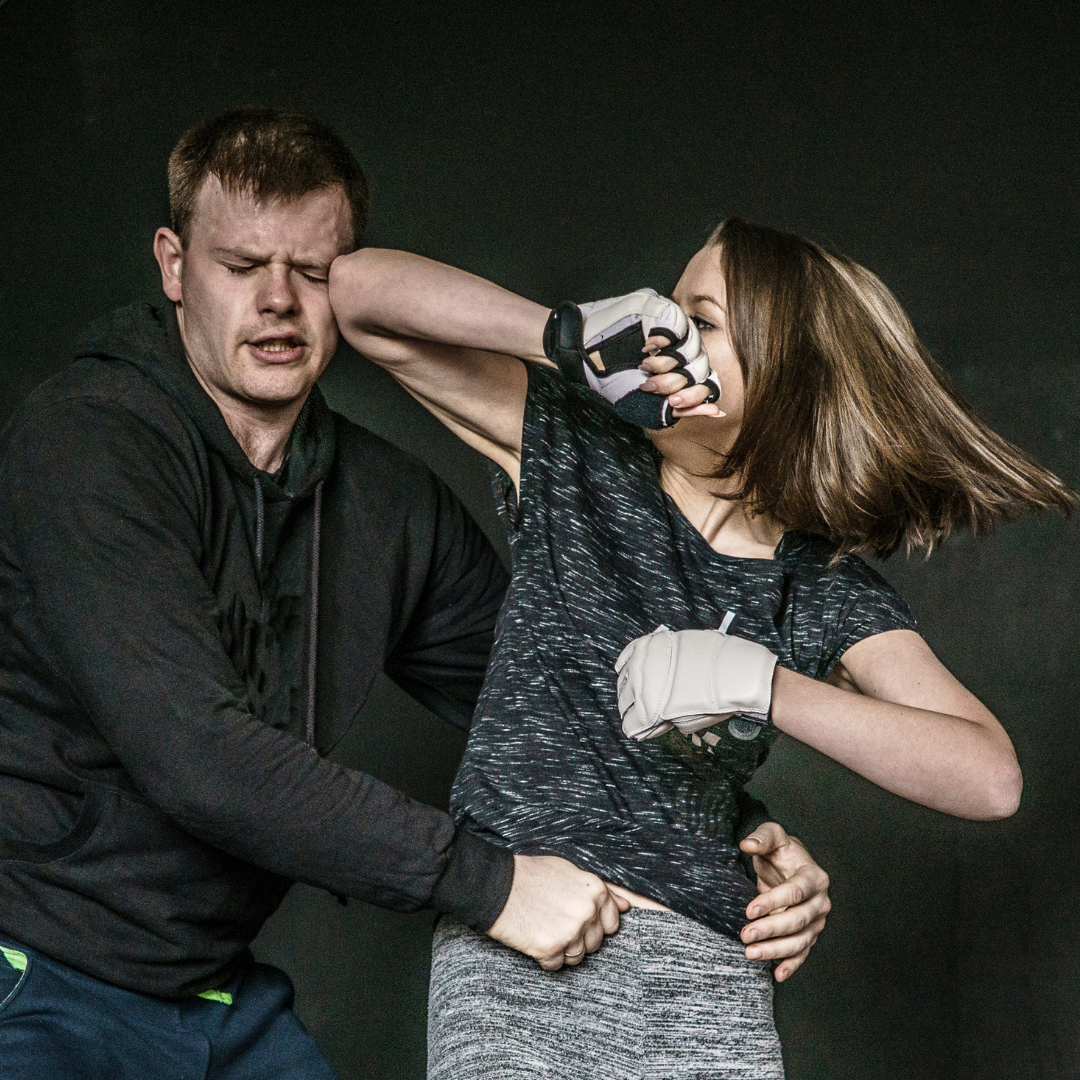 Your body is the most effective weapon

I do own a key chain knuckle punch that I carry around with me everywhere I go. Sometimes it’s hidden deep in my bag and not easy to find if needed. You don’t have to rely on any weapons to defend yourself, you already have all you need. After training for a few weeks, I know I can get someone out of my way with a palm strike and a kick in the groin. After a year, I have more techniques under my sleeve than (I hope) I’ll ever need.

I’ve also learned to pick my battles. I may know how to break somebody’s nose but I won’t engage in reckless behavior or expose myself to danger just to prove myself.  Same goes for life. I’ll save my energy for when it’s truly needed.

I could tell you that one of the benefits of regular Krav Maga practice is weight loss. For me, it’s a side-effect as is getting stronger. The greatest gift was getting my self-confidence back. For years I was battling insecurity and scared of going outside on my own. Two years ago my confidence reached its lowest point.

Doing drills with my classmates while on the verge of fainting pushed me to keep up. At first, it was to save myself from embarrassment, then to prove myself how much I could achieve. Once I broke free from a 220 lb. ground-choke, I knew I could take on anything. Since then, I’m happy to say nobody has harassed me on the street again.

Krav Maga saved me from the darkest time in my life. Had I not felt the adrenaline rush of my first class, I wouldn’t be here anymore. It taught me to save my life, to keep calm under intense stress and to face my fears head-on. To me, it’s worth all the drills in the world and I cannot recommend it enough.

Have you tried self-defense classes? Has any other activity changed your life? I’d like to hear from you in the comments! 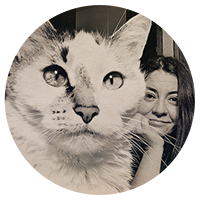