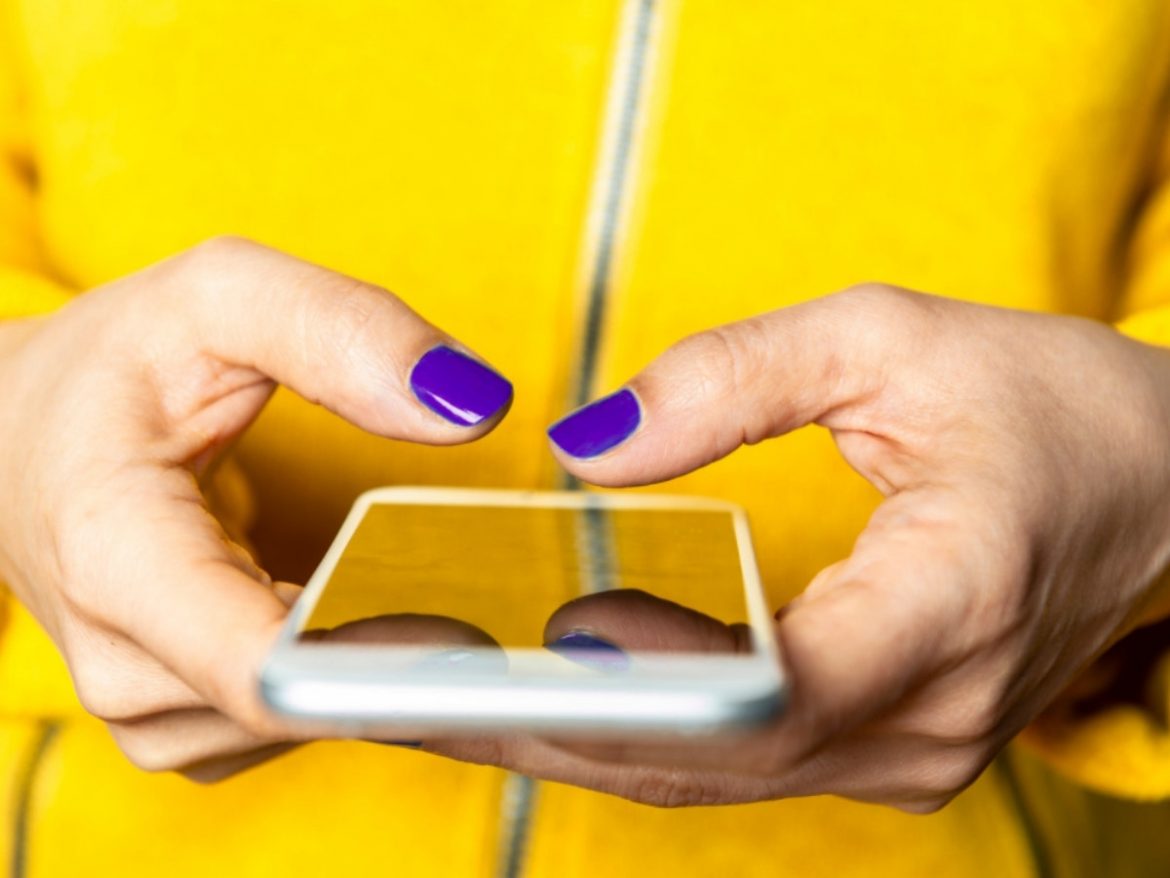 *This post contains affiliate links. That means that if you make a purchase after clicking on a link, I may earn a small commission to keep my cats fed and this website running at no extra cost to you.

Two months ago, I decided to step away from social media.

Particularly from Facebook, to cut my time on it. At the start of the pandemic, it felt like an excellent way to check in on friends I couldn’t see. But with all the political upheaval, misinformation, and conspiracy theories, I became annoyed and anxious.

When I first joined Facebook close to a decade ago, it was to keep in touch with old and current friends and family members. We’d share our day, pictures of our pets and travels, maybe the occasional project or recipe. As much as I hate Facebook, I must admit it was fun back then.

However, as the years went by, it started to transform into a highly toxic place.

A family member would complain about migrants, a friend would make fun or attack political opponents, someone else would post offensive memes. Even I would take the time to complain about the government and things I had no control over. Drama was (and still is) a daily occurrence over there.

Every time I logged off, I’d feel terrible, and some days, I even felt scared. 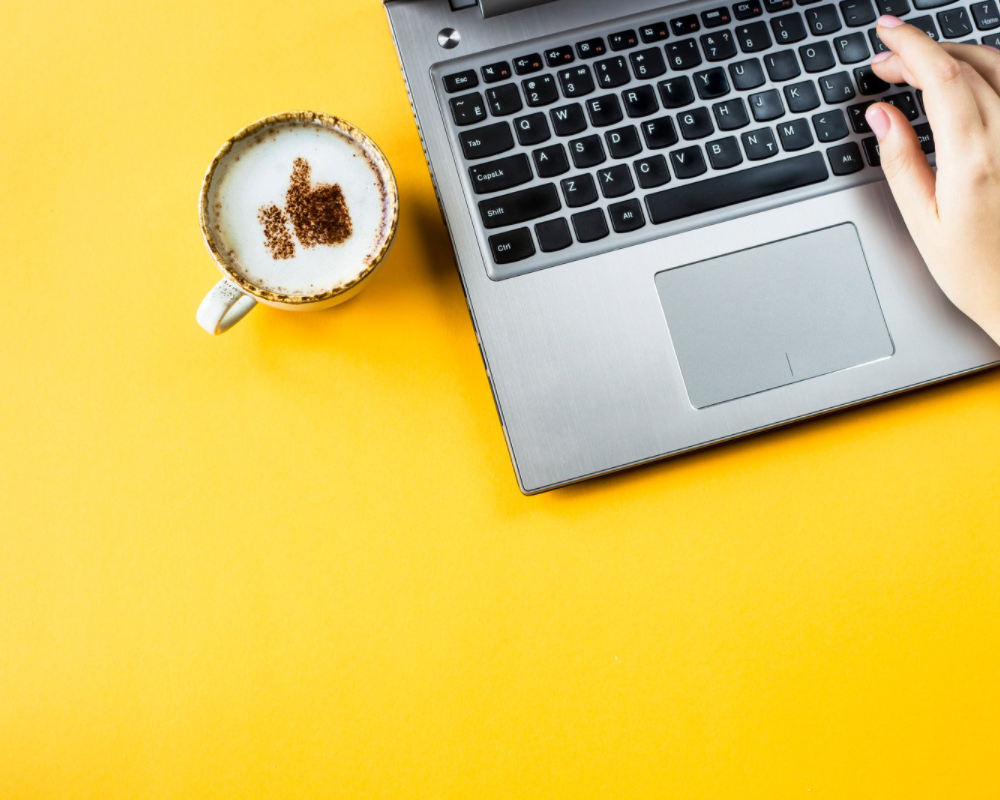 Add an unhealthy dose of Compareschlager after spending time in business groups where everyone shared their success stories. In what has been one of my most challenging business years, it’s no wonder that my self-esteem and creativity went downhill. Plus, there was the constant pressure to post daily on Instagram, fighting the algorithm like Goliath, making zero sales, and feeling frustrated at the end of each day.

Have you noticed how this environment loves to feed on negative emotions? Users love to stamp scarlet letters with a hashtag on a stranger without thinking they might ruin their life. We’ve lost empathy and compassion when interacting with people we’ve never seen in real life.

Instead of making the world broader by exposing ourselves to a wide range of opinions, social media has made it smaller, tailored to your particular way of thinking.

They’ve contributed over and over again to the widespread division in our society. It’s a constant “us vs. them” scenario no matter where you look. Do we really need to ask ourselves why the world is so fucked up right now?

Don’t get me started about the whole privacy thing. Facebook’s latest spy glasses gross me out. You know they won’t only be used to keep records of vacations and parties. You can be sure that, eventually, facial recognition will be built into them. And what could go wrong with that? 🙄

Facebook (and Instagram) know how toxic they are, and they don’t give a crap. They’ve made their apps extremely addictive, so they always win. You’re not the customer. You’re their damn product.

And you will always lose: be it your sanity, your time, self-esteem and self-worth, happiness, a good night’s rest, your privacy, and even democracy.

As someone who has suffered from major depression for most of my adult life and bouts of OCD, these things were exhausting and brought up familiar feelings.

Leaving social media… at least for a while

Luckily I had enough awareness to realize that spending more time doomscrolling on social media would send me on a downward spiral. Obsessing over new virus variants, daily case numbers, and local elections wasn’t doing me any good either. Going that route in the middle of a pandemic would make everything even worse.

I took a much-needed break at the beginning of July. I first deleted Facebook from my phone, though I still logged on through my computer for a few days after. That wasn’t helping me. I installed a browser plugin to block Facebook for good. After a week or two, I broke the cycle to check in every day. A day became a week, then a month.

For the first time in a long time, I had more hours in the day to do other more enjoyable things.

I returned to all the Domestika classes that had been waiting for months for my attention. I began drawing, playing around with watercolors, and experimenting with gouache as well. I worked on new dolls without the pressure of sharing the process on Instagram. I became more active in a world that expects you to passively watch the days and pictures go by on a tiny screen.

And it felt awesome. 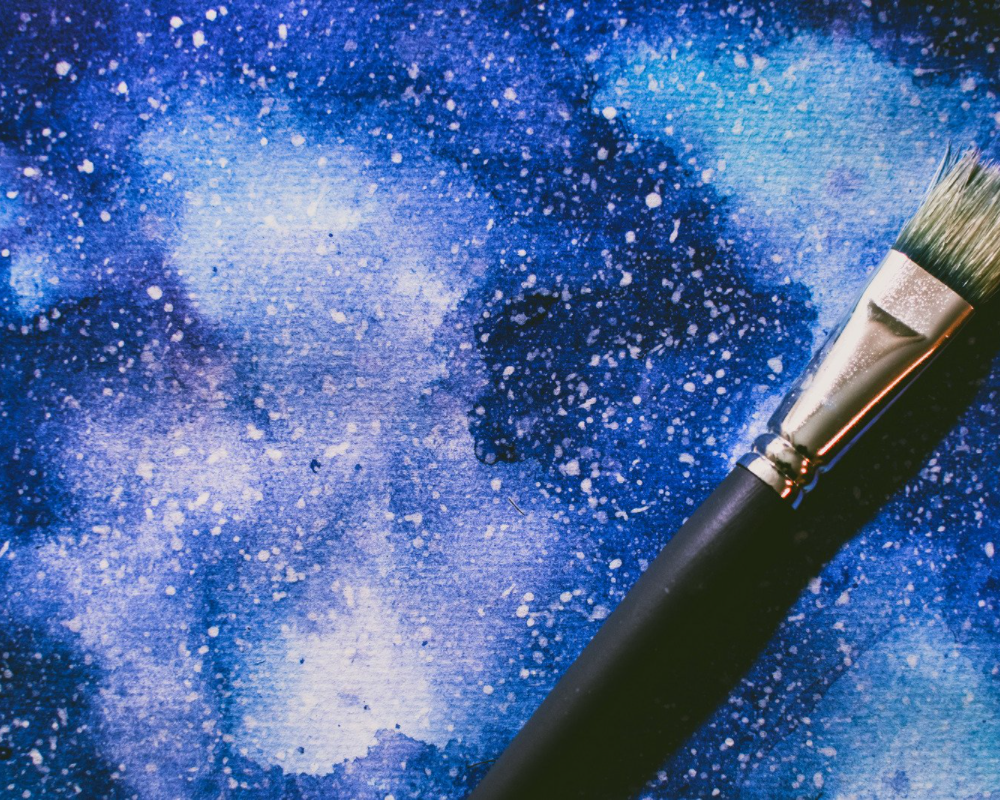 But (and there’s always a but), at times, I still feel reluctant about leaving social media behind for good. I’m still on Instagram because of my business. I love following many inspiring creators, watching silly cat videos, and traveling to distant places I might never see.

Depending on who and what you follow, you might be less exposed to hate and other toxic content on Instagram. Still, as a creator, getting seen by your followers is very difficult. On a good day, my posts appear to less than 10% of my followers.

Not posting daily doesn’t play well with the algorithm gods, and I’d have to boost a post to appease them and get seen by a fraction of my thousand followers. Promoting a post costs money, and I haven’t gotten any back in sales from that channel so far. 😑

Aside from the free content I’ve been creating for almost six years, along with millions of other users, Instagram now wants me to generate even more. It wasn’t enough to shove IGTV and Stories in my face as a way to keep me churning out content to keep you online. They now also want me to create Reels, so you and I remain on the platform for hours, even if it affects our mental health in the long term, only to kill TikTok. It’s not a fair partnership.

Even before last week’s blackout, I’ve been trying to break my business (and myself) away gradually from social media. I realize this will take a bit longer than desired, but I’ll gain much more in the end.

If you’re also a creator trying to make a living on social media because you think that’s the only way, let me tell you that it’s not. It’s a tiny part of a larger marketing cake, something I had forgotten along the way.

Remember how we used to find websites and blogs before? The good ole search bar. 🔎 Nothing has changed since then, except our attention span, but that’s another story.

The fact is, there are so many ways to get your work out there. We’ve only forgotten about them because social media companies have taken over everything.

Ready to step away from social media? 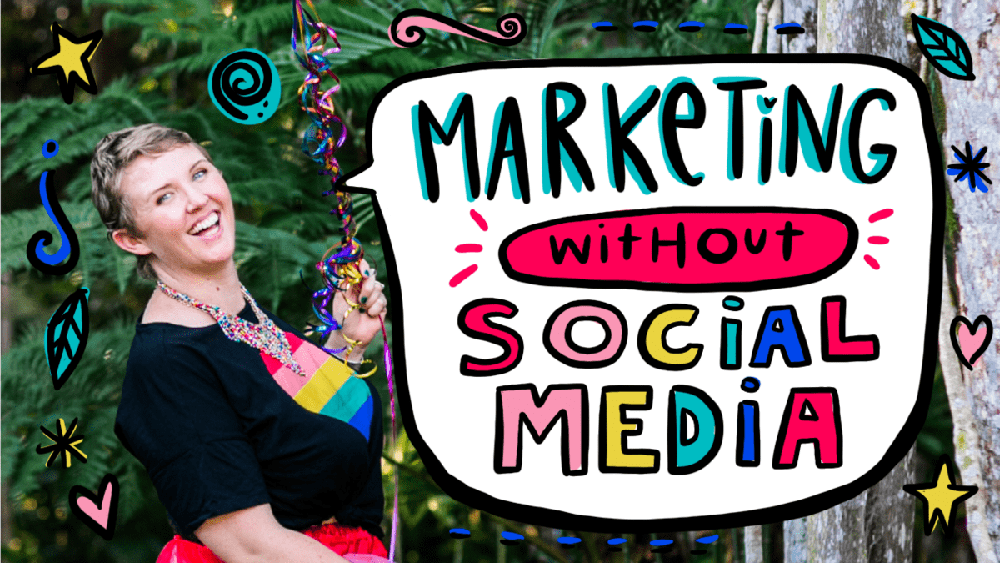 In July, I joined Leonie Dawson’s Marketing Without Social Media Course. I was fed up with zero sales, that damn Instagram algorithm, and all the time writing and posting to social media took away from me.

I chose Leonie’s course because she stepped away from social media at the beginning of 2021 and is still running a 7 figure business without publishing a single post.

In her course, Leonie shares 150 ways to market your work without social media, as well as her marketing plan for a whole year. If you’re still on the fence about leaving your social media presence behind, don’t worry. Leonie shares strategies that will help you save time, money, and your sanity.

How did I find out about her course? Through a newsletter!

A newsletter is yours and yours alone, and it’s something no one can take away from you.

Even if you decide to stay, your newsletter should become your greatest asset.

As I wrote in a previous post, your social media account isn’t yours at all. The moment terms and conditions change on any platform, you could lose all the people who adore your work in a second. In a worst-case scenario, these platforms could go away for good (remember IRC?). If you rely on it for everything, you could lose all the content you created over the years, never to be recovered again.

Has the course worked for me? It’s still too early to tell because I haven’t implemented everything Leonie shares, and I still have a lot of work ahead of me. I’m, however, focusing on more ways to create valuable content on my blog for you instead of spending most of my time creating social media content.

Have I regretted taking the course? Of course not!

Deleting Facebook from my phone and limiting my exposure to it was the best decision I made during the pandemic. I no longer go through FOMO, and life away from Facebook is much more peaceful. And I sleep much better.

I hope you take the time to join her course. I’m sure it will be of great help to you. You won’t regret it!

Have you left, or are you considering leaving social media for good? Share your thoughts in the comments.